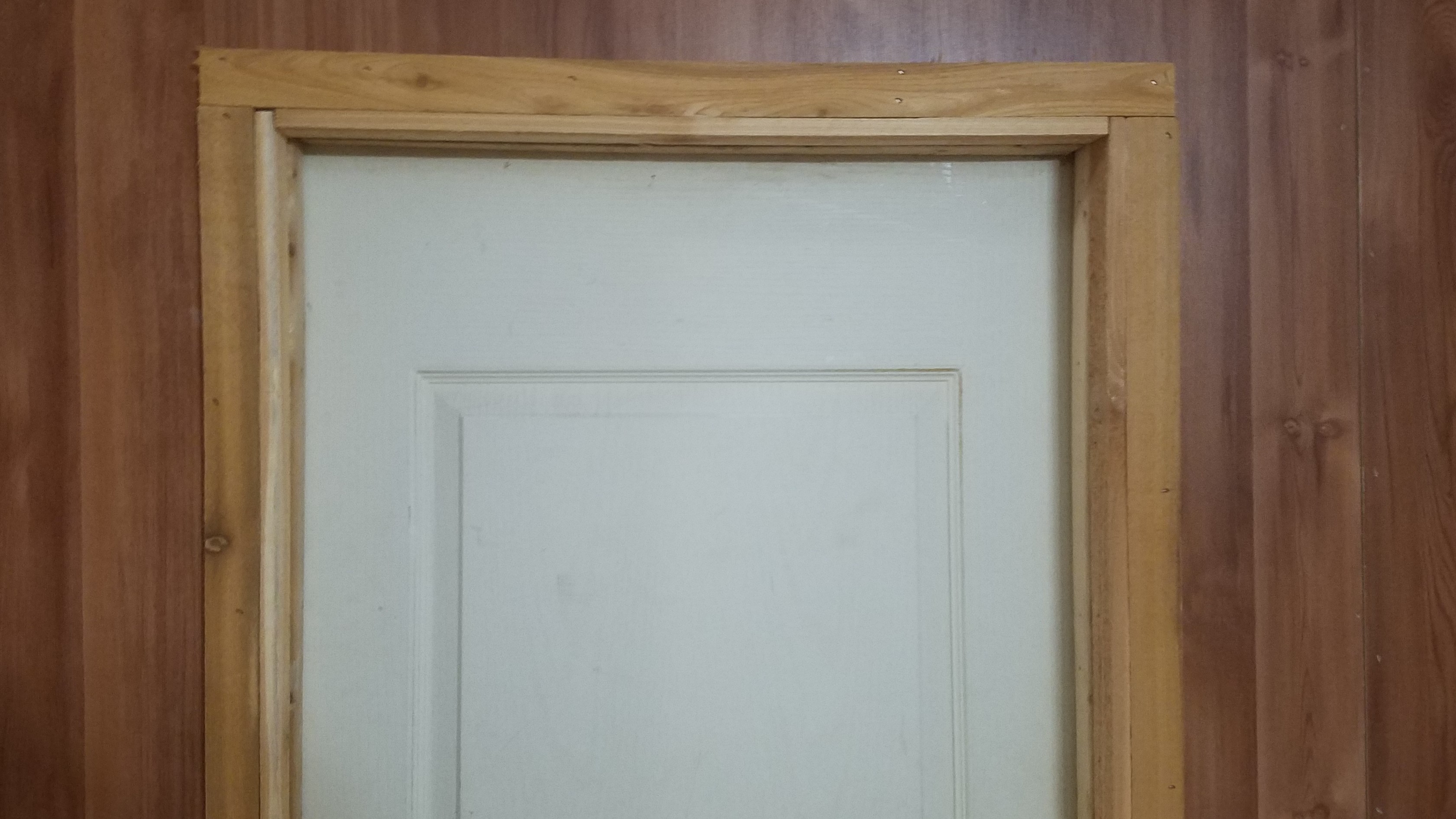 When one door shuts another opens.  We had intended on becoming an official “Residential Reentry Facility”.

However, the city would not permit us. This frustrated us and confused us. Then Gods closed door became His open door.

Shortly after we were informed that we could not serve at the capacity that we wanted, other residential facilities were taken on water, per se.

The parole office began to make some changes, changes that would have dramatically affected us if we were a residential facility.

So now we rent out rooms to those men who have successfully completed our covenant partners one year program.

What seemed like a loss of vision turned out to be God’s new open door. Another wave came recently and the LORD was waiting on the other side.